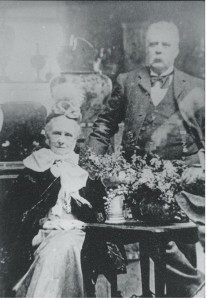 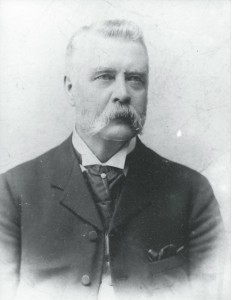 A couple of photos of Mr Thomas Forester in later life and one with his wife. He must have been quite a guy to build up such a business in those times. Apparently he was also well regarded by his workers who all congregated in the small yard to congratulate him on his 70th birthday. On the other hand it may have been orchestrated, who knows ?